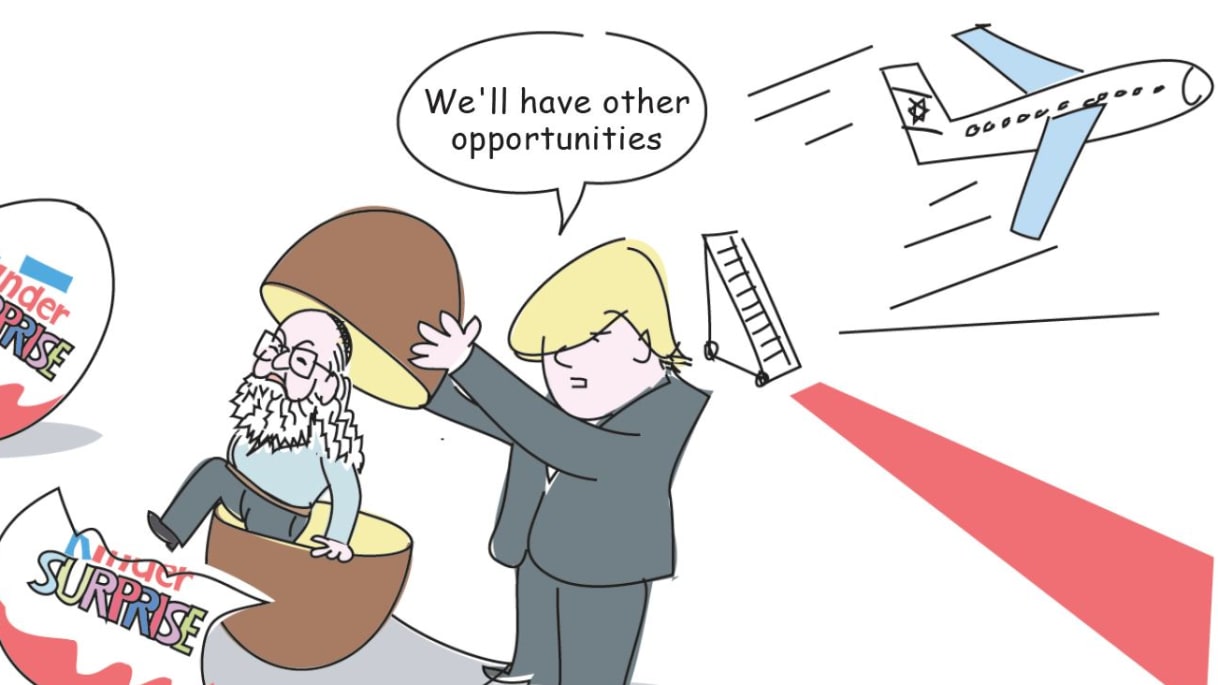 NEW! Oct. 10: When Ruth Bader Ginsburg got it wrong on Pollard: Julio Messer - The Times of Israel

All current articles - Other years

On November 19, 2015, Jonathan Pollard was released from prison after serving 30 years of a life sentence for his activities on behalf of Israel.

The median sentence for the offense Pollard committed - one count of passing classified information to an ally - is 2 to 4 years. Pollard received his life sentence without a trial, as a result of a plea bargain which he honored and the U.S. government violated.

Although no longer in prison, Pollard is being held in New York on modified house arrest. He is restricted to a small section of Manhattan and cannot go anywhere outside this area. He is subject to unwarranted, unjust, Draconian parole conditions (for up to 15 years) including:

He is under constant threat of rearrest and reimprisonment for the slightest perceived violation of these conditions (any time the US wants screaming headlines to put Israel and the American Jewish Community on the defensive) which his attorneys are currently challenging in court.

Doc: 8 Senior US Officials To Obama: Pollard is in Prison because of a Lie (PDF)

Send a message for Pollard

US Spying on Israel

Should Jonathan Pollard be released?